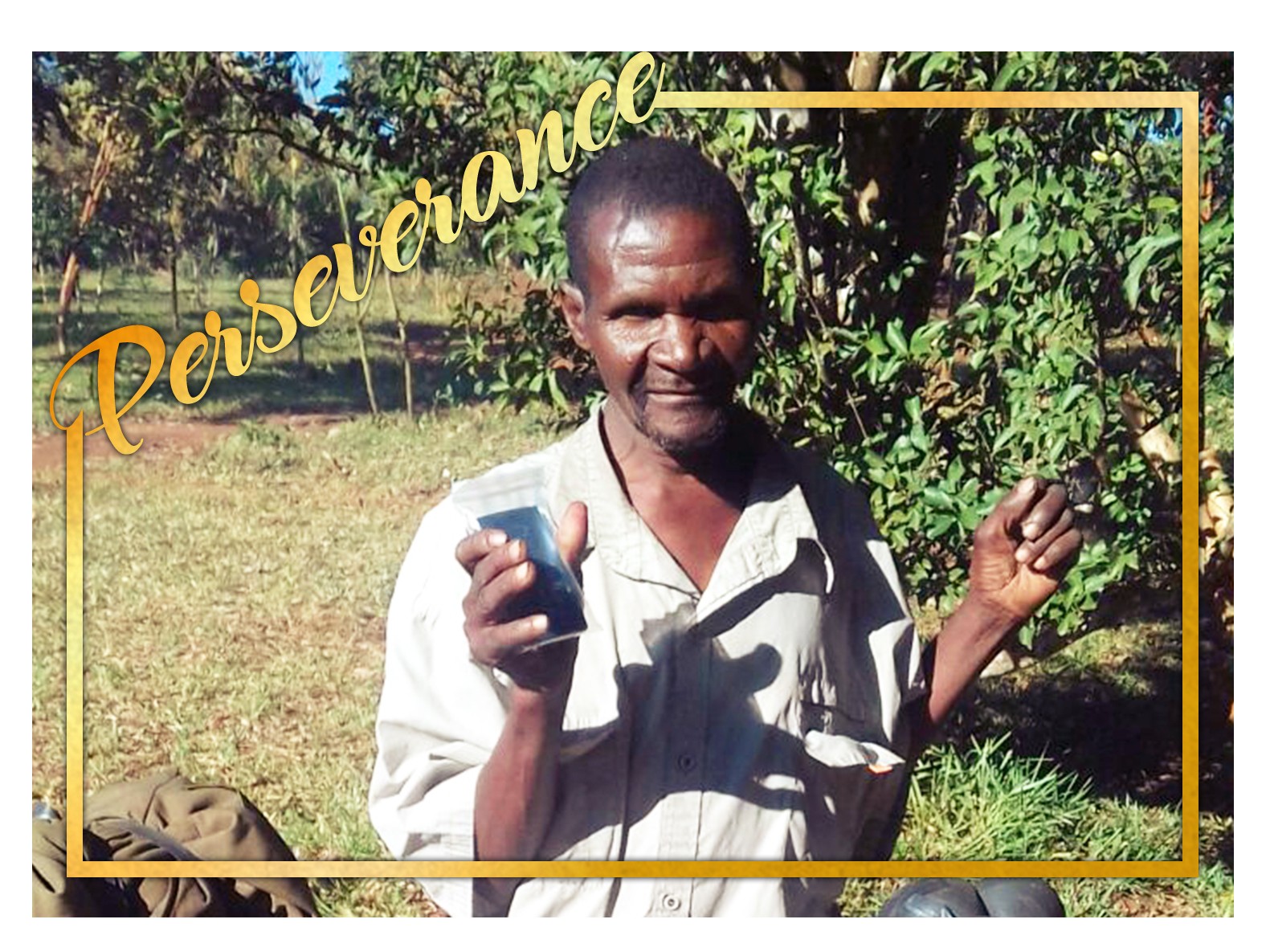 On a recent trip to northern Mozambique, ASM Africa Director Chad Vanden Bosch and his team traveled to a remote village to distribute audio Bibles. When they arrived, rain began to pour and it appeared as though no one had come out to meet the team. Suddenly, people began flowing into the small church where Chad and his team were, and nearly 50 audio Bibles were distributed to people hungry for the truth. Chad says that after receiving the audio Bibles a vast majority of the recipients braved the rain in order to gather around the church and listen to God’s Word throughout the night, often clapping and shouting for joy. “It was amazing to hear their joy of listening to God’s Word for the first time!”, Chad says.

Though Chad and his team have faced obstacles in getting God’s Word out in Mozambique, including theft of equipment, severe weather, travel on difficult roads, and technology problems, they remain committed to seeing lives changed by the power of the Word.

When they can’t get to the people, the people come to them – often from long distances. Recently, Manuel (pictured) arrived at the Vanden Bosch’s gate after hearing that Bibles that spoke were available. After learning that Manuel had ridden his bike 20 miles one way to receive the audio Bible, Chad was surprised when Manuel returned the very next day to ask for more. Manuel patiently bicycled the 40 mile round trip once again so that the children at his church would have the same blessing he had of hearing God’s Word. Please be praying for Manuel and the many men, women and children like him in Mozambique who are eager to hear God’s Word!

Chad says 2 Timothy 2:8 reflects their passion for getting God’s Word into the hands of people, “Remember Jesus Christ, risen from the dead…for which I am suffering, bound with chains as a criminal. But the Word of God is not bound!” He adds, “This reminds us that the work we are doing is God’s work ‘unchained’. Many people have had print Bibles before but they had never been able to read them. Now with audio Bibles the Word of God is unchained and can spread through their lives!”

For millions of people around the world, the Word of God remains “chained”, because they can’t, don’t or won’t read. Chad and his team seek to “unchain” God’s Word for many more people as they record the Scripture in other languages, train additional workers to help, and distribute audio Bibles. Together, Chad, his team, and the rest of the Vanden Bosch family are committed to sharing God’s Word in audio with the people on the African continent and beyond so that more people will have the opportunity to hear the Gospel and come to faith in Jesus Christ!