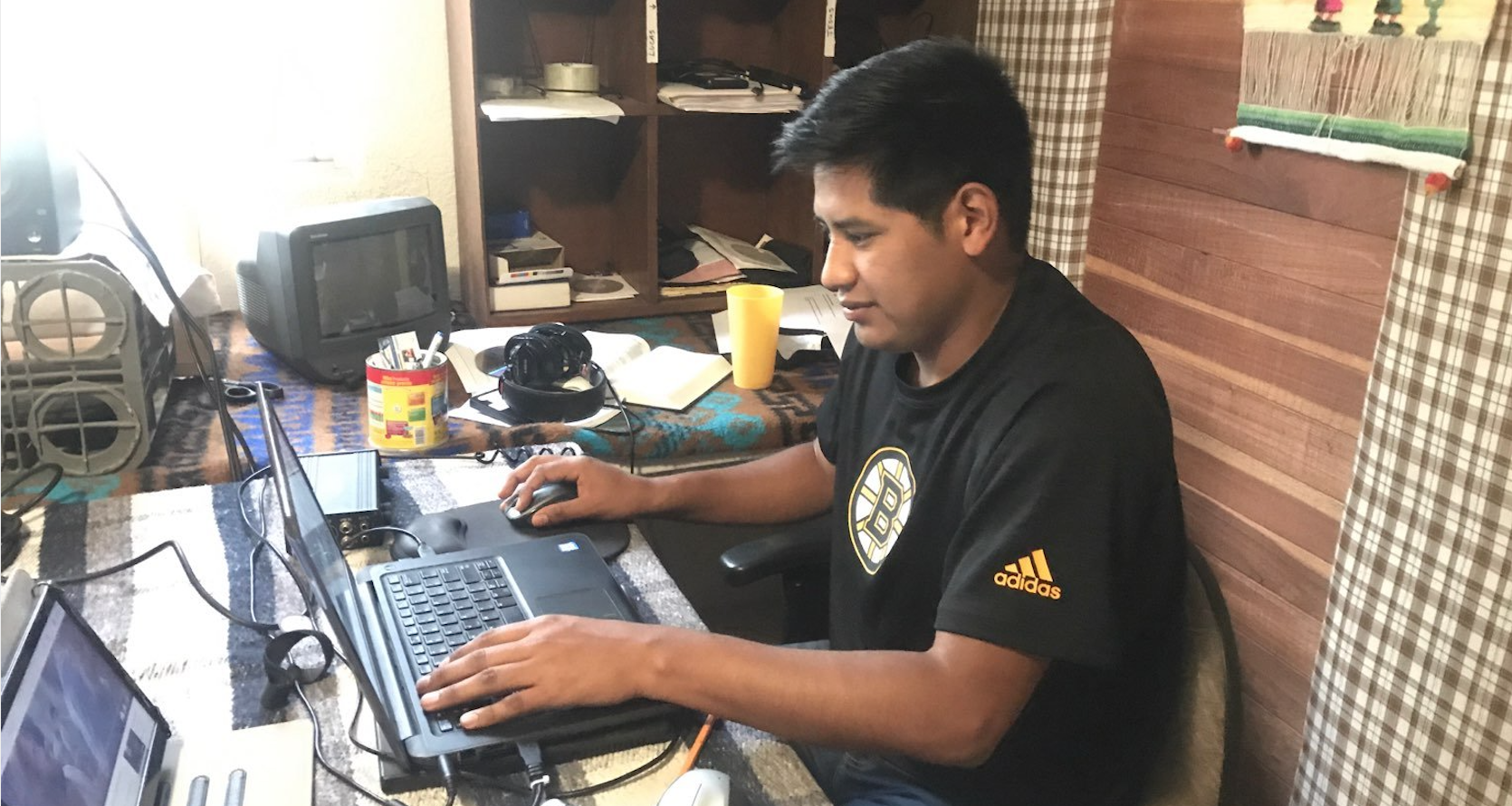 At age 15, Edi Martinez began working with Jim and Jamie Loker in Mexico. Born and raised in Mitla, Oaxaca, Edi has a passion for bringing God’s Word to the many people groups of Mexico, in their own heart language.

Since that time, he has traveled widely, faithfully serving as a recording technician. Most recently he handled the final on-site recordings for the New Testament recordings in Mixtec San Juan Colorado and Mazatec de Ayautla.

His flexibility and willingness to serve wherever needed are a great asset to the ASM Mexico Team. A shining example of his hard work was helping coordinate 2021’s multi-voice recording of books of the Old Testament in the Nopala Chatino language. He helped record the 70+ people from Nopala who participated, most of whom did not read and had to listen to another reader and then repeat their own lines!

We praise God for Edi’s years of faithful ministry recording God’s Word! Pray for strength, safety and God’s wisdom as Edi records in villages or edits in the studio.