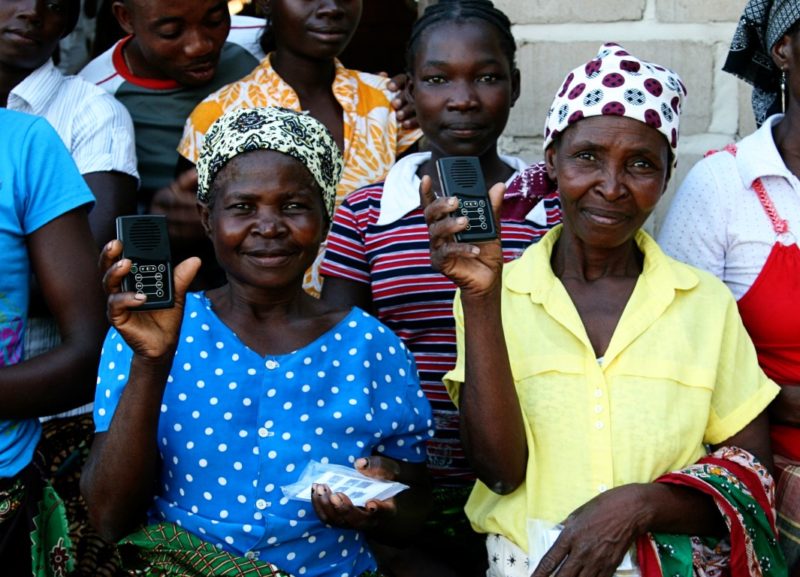 ASM’s ministry in Mozambique is continuing to expand. The political instability and armed conflict that have brought some challenges to the project over the past year have finally subsided, allowing the ministry to move ahead with some new projects. One of the big new projects we are working on is the expansion of the ministry into the central part of the country. In the past years we have done several audio Bible distributions and recordings from the central part of the country, but the challenges of traveling logistics, poor infrastructure, and limited connections in the area have made ministry there challenging.

In order to more effectively record and distribute audio Scriptures in the central part of Mozambique, ASM has recently broken ground on a new “satellite” training and recording studio/distribution center in the central part of the country. This new studio will be much smaller than our headquarters in the southern city of Xai-Xai, and it will be located 1,000 km to the north in Chimoio. It is our hope to be able to complete this new studio by April of 2015, but that will depend on funding and a host of other factors that we tend to face in a location such as Mozambique.

Earlier this year, ASM began an initiative to make audio Scripture materials available to the Chitewe people of central Mozambique. There are about 150,000 people that speak the Chitewe language, but they have no written Bible and virtually no Scripture materials available in any form. We began at square one with trying to collect Scripture songs and by beginning a translation project to at least make some Bible stories available in the Chitewe language. We have been able to assemble several hours of Scripture-based audio, and in the past months we have already started to see an impact.

One project we have the privilege of helping with is the first pediatric hospice/palliative care project in the entire country. This is a brand-new project that aims to provide a higher quality of life for children suffering from terminal diseases (mostly AIDS) through comfort care and the use of audio Scripture materials. The first patient in the program was given a Wildlife STORYTELLER loaded with Bible stories and songs just weeks ago, and there has already been an amazing change in his life. This little boy, who never smiled because of the constant pain from his advanced AIDS, is now smiling and singing. The reality is that we don’t know how long he has yet to live, but he now knows that God loves him. He has found that ultimate joy even in the midst of his pain.