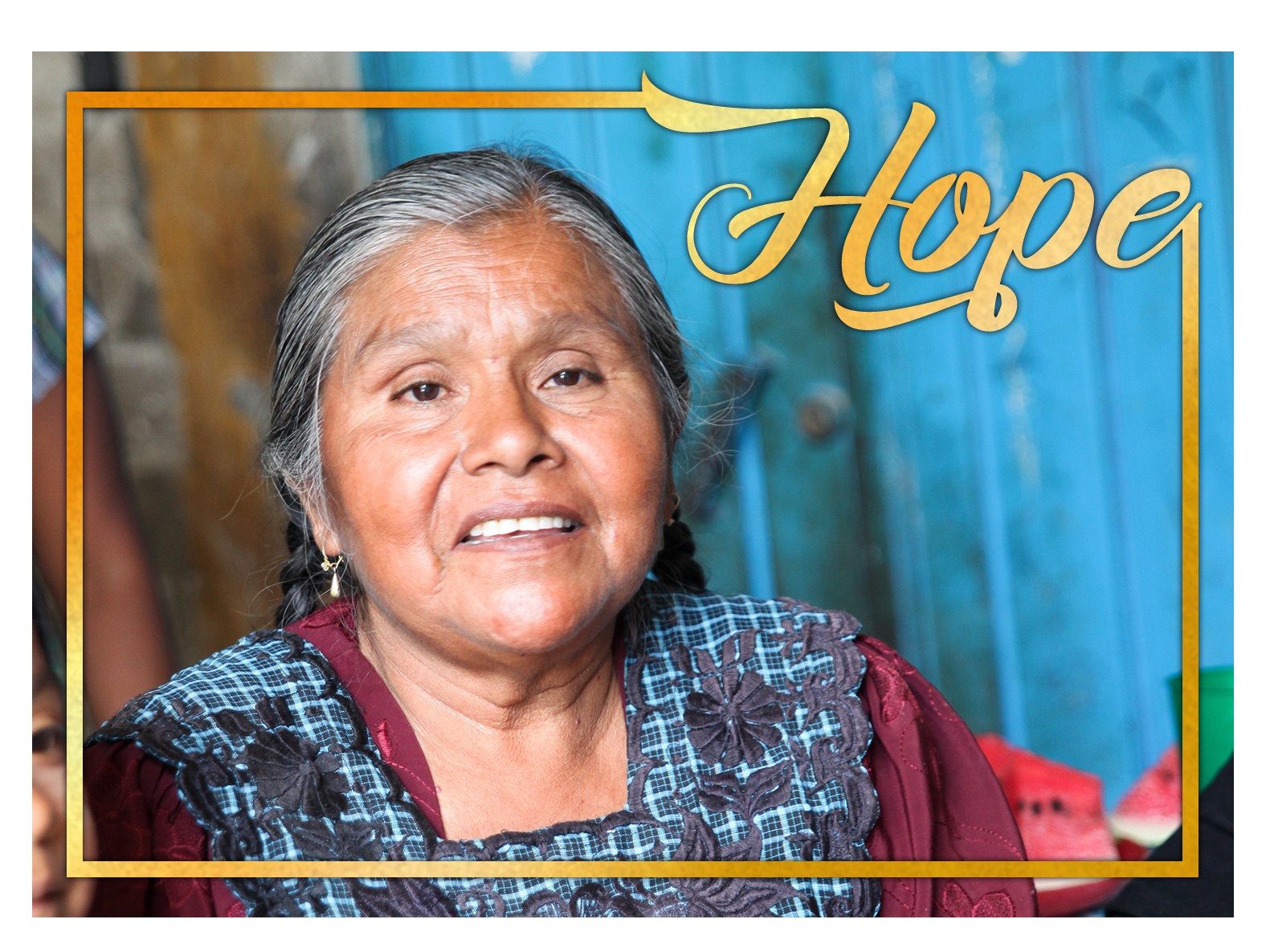 “In my distress I called upon the Lord; to my God I cried for help…” These words from Psalm 18 reflect the turmoil faced by David and his desperate need for deliverance from King Saul. Darkness seemed to be closing in around David with no way out, and God quickly became his only option.

For one woman in Mexico, faced with a seemingly hopeless health situation, this became her reality. Lupita* was an Aztec speaker plagued by extremely painful burning in her stomach. This suffering became so intense that she could not even walk or work outside her home. Within a year she had completely exhausted all her financial resources, seeking relief for her condition through numerous medical professionals and even local witch doctors. But there was still no change to her condition.

Being a devout Catholic woman, with a mixed expression of Catholicism and animistic belief, Lupita wanted nothing to do with evangelicals or their teachings about Jesus. One day out of desperation she begged her son-in-law, Juan, to find someone who could help her and provide a cure. Juan brought his friend, Braulio, to visit Lupita. Braulio had recently begun listening to a new audio Bible in his dialect of Nahuatl (Aztec) and decided to share it with her. Despite not being able to read, and with no biblical or pastoral training, Braulio simply brought the love of Jesus to this suffering woman and allowed her to listen to God’s Word.

As Lupita listened to the passage about blind Bartimaeus crying out to Jesus for help (Mark 10), she immediately identified with his desperate cry to see again. Braulio began to pray for Lupita, and God healed her, just as He had healed Bartimaeus. She later described how the burning was extinguished as though someone had poured a bucket of cold water over her body. She was miraculously touched and could walk again! Praise the Lord that not only was she physically healed, but she was spiritually healed as she put her faith in Jesus as Savior.

Though Lupita’s situation had looked hopeless, the God of hope intervened. Even though Lupita could not read, she began to study the Scriptures by listening to them on her audio Bible and then sharing them with many of her friends and family. Through her testimony and the audio Bible, she personally saw 50 people come to faith in Christ. The first of these believers used to walk two hours away to attend the closest church, but now they have formed a neighborhood fellowship group. Please pray for Lupita, her family, and neighbors as they continue to worship together and actively share their faith, bringing the immeasurable hope of Christ to the hopeless.

*Lupita’s name has been changed for security reasons