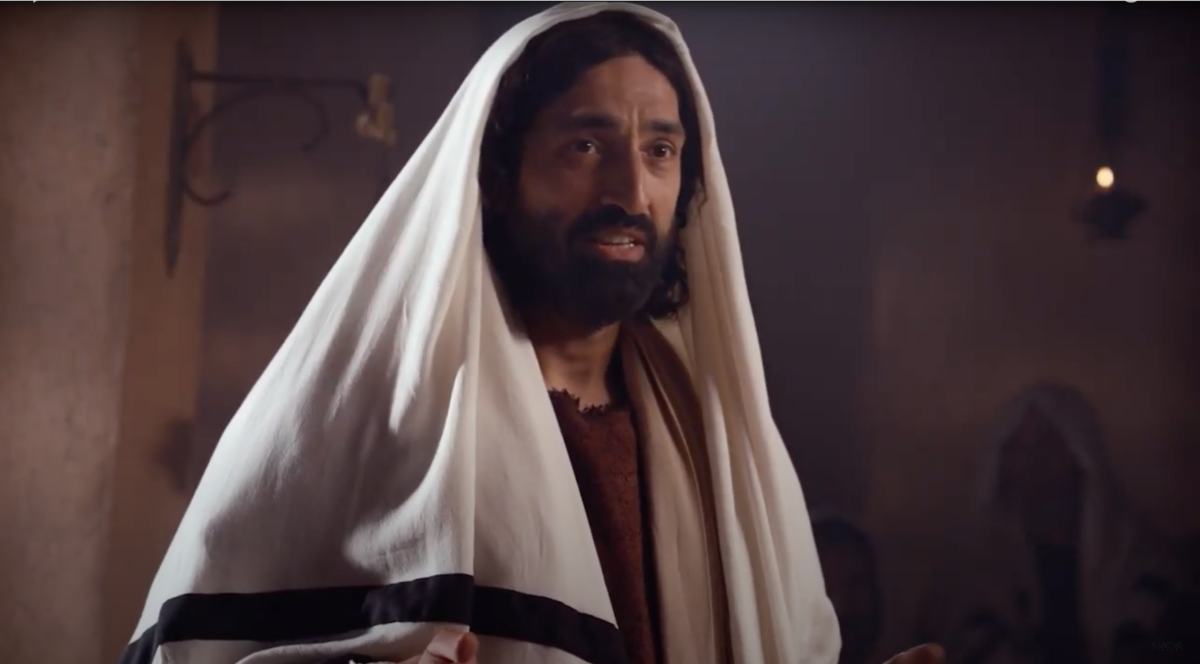 Praise God for how your investment in Bible recording is expanding the spread of the Gospel—now through Bible videos dubbed in many indigenous languages of Mexico!

Jim and Jamie Loker, ASM Latin America Directors, described how excited people were to freely receive these Bible videos by direct download to their phones or via thumb drives that can connect to their televisions.

In 2021 the ASM Mexico Team dubbed nine episodes of the “Deditos” videos produced by Viña Studios in Guatemala. These creative tellings of the Bible use finger actors to convey stories in a simple and fun way. The resulting Zapotec Bible story videos have been joyfully received by families in the community, and the team is beginning to dub these videos in other languages.

In January, the ASM team also celebrated the completed dubbing of the Genesis video (produced by Cru), with Scripture recorded in Mazatec of Eloxochixtlan. Now more people in southern Mexico can hear and visualize the creation story through these heart-language videos.

Jim and Jamie also work with local partners to share Lumo videos that also utilize the recorded Gospels in languages of Mexico that our team has completed. Rather than having actors speak, the films are visually-dramatized Bible stories, overlaid with word-for-word Scripture narration.

This method eliminates the need for having to sync the dubbed words with the exact movements on screen. Lumo has produced films in more than 80 languages of Mexico, many of which are recordings you’ve prayed for!

God is expanding the reach of His Word through these new Gospel tools. Pray for open hearts as more people receive these Bible films now freely available, so more people can hear God’s story and redemptive work.