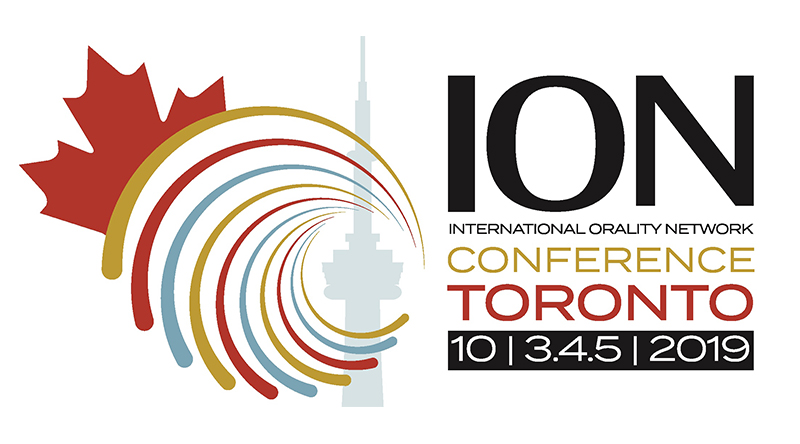 Globally, a staggering 80% of the world’s population are considered “oral communicators,” by necessity or preference. These are people who can’t, don’t, or won’t read, or who prefer to learn and communicate by methods other than written text.

Even North America is increasingly becoming a post-textual society, more and more influenced through oral and visual means such as art, stories, songs, drama, audio, film, and digital media. We see this in many oral/visual-focused cultures now in North America, including many indigenous or First Nations people, the elderly, blind, the Deaf, and young “digital natives.”

This shift in the way people communicate and are influenced has a significant impact for all those seeking to share God’s Word. The message of the Gospel has not changed, but how to best communicate it does change.

The 2019 International Orality Network (ION) North America Regional Conference will be held in Toronto, 3-5 October, and is open to everyone interested in sharing the Gospel and making disciples of Jesus Christ. Naomi Frizzell, ASM Executive Director, serves as Program Director for the ION Gathering. Joshua Harrison, ASM Communications and Development Manager, serves as the Platform Coordinator.

Would you join us there as we celebrate the centrality and truth of God’s Word, and seek ways to more effectively bear witness to Jesus Christ in this changing world?

Go to www.oralitycanada.com to register!