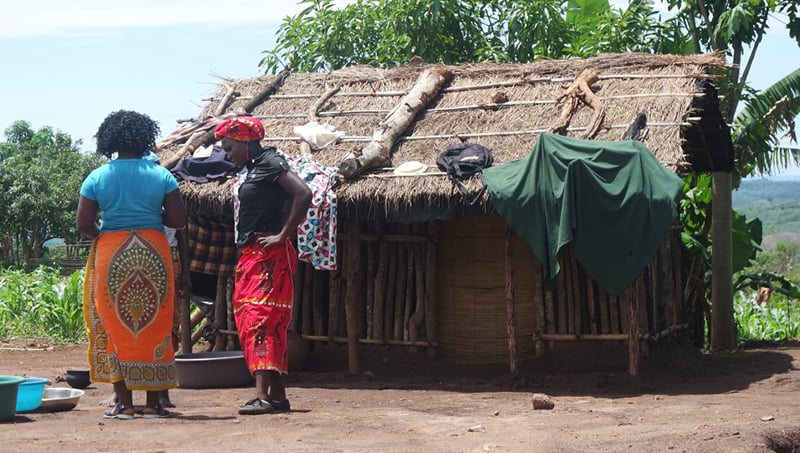 Mozambique (MNN) — The Tewe people in central Mozambique have had missionaries come to them for years. Today, about 40 percent of the Tewe people are Christian, according to the Joshua Project.

However, the Tewe people have no Bible and less than one hour of Scripture in audio. Because of their limited access to God’s Word, it is easy for Tewe Christians to mix biblical teachings with the local ethnic religions. 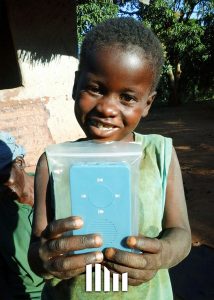 Joshua Harrison with Audio Scripture Ministries says the Tewe people group “is still considered a least-reached people group because there are still some significant cultural strongholds with witchcraft and syncretism. So our team looks at that and says, well, clearly there are some missing tools and access to God’s Word in a form that people can use on a daily basis. That’s why we want to bring that connection to God’s Word in audio.”

ASM recently opened a new audio Bible recording studio in Chimoio, Mozambique — right in the heart of Tewe territory. This will allow them to get more Scripture resources to the Tewe people.

“We are excited to report that we have over 10 hours of Scripture recordings and songs and Bible-engagement materials that we’ve recorded [in the Tewe language] and the community response has been fantastic.”

The process has contained some challenges. The Tewe language is not a written language, which has made it difficult for the team working with local Tewe speakers to translate Scripture before they can record.

But God has blessed ASM’s Scripture recording efforts in Mozambique. Together with Tewe speakers and musicians, they have completed 18 songs and 50 Bible stories so far.

“The excitement for this is palpable as people hear God’s Word in their heart language. It is really wonderful to see. There is great hunger for the Lord.” 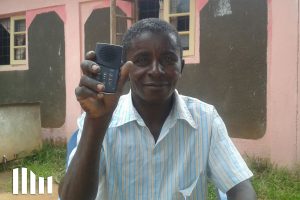 For example, Harrison shares, “One man came visiting on official government business from one of the local government offices. As he left, our missionary there, Chad, gave him an audio Bible with content in his heart language. He called Chad up and he said, ‘That audio Bible you gave, that’s so great! Where can I get more of these? We have to get more of these!’ He wanted to give them to his friends, to others at his church and in his office.”

Once a Scripture recording is done, the work is still far from over. From there, the ASM team has to distribute the audio Bible players. The new recording studio in Chimoio will serve as their distribution hub for audio Bibles in central Mozambique. But they need more funding.

ASM is working on biblical audio resources in other local languages as well, such as the Shona Old Testament. 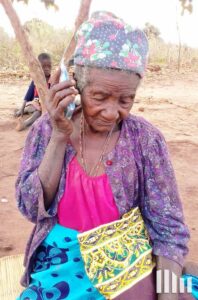 “Our goal is really to help strengthen the local Church. Many of the challenges that the local Church there is facing are in part due to the lack of Scripture and heart language. So our goal is to provide more and more tools and Bible-based resources for churches and pastors and for personal evangelism there in Mozambique.”

To stay up-to-date on the ministry’s latest needs and prayer requests, click here to sign up for ASM’s monthly prayer guide!

Specifically for the studio in Mozambique, Harrison shares this prayer need: “Pray that the Lord would continue to send the right readers and speakers and volunteers to help record more resources.”