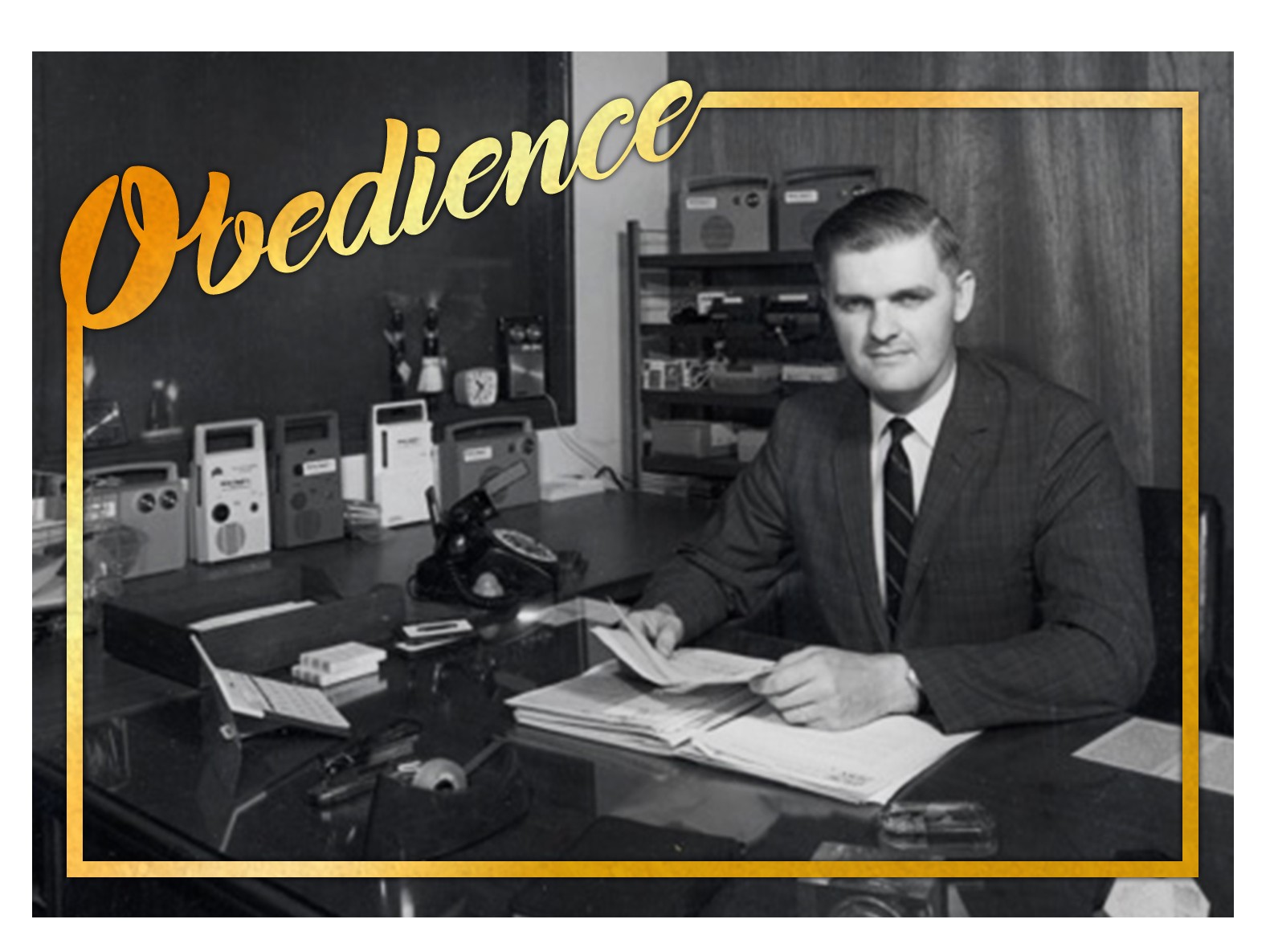 Ron Beery was finishing his Ph.D. at Michigan State and serving as a Physics professor at Hope College, when he attended a missionary conference. A simple question from the missionary speaker changed his life forever.

The missionary shared the story of the burning bush from the book of Exodus. Moses had been called by God as His instrument to bring deliverance for His people from bondage in Egypt. As Moses resisted the call – questioning even his fitness for the task – God focused Moses’ perspective away from his apparent personal lack to what he was holding in his hands…a rod.

God told Moses to throw the rod down, and immediately the rod became a serpent. God promised that signs and wonders would follow Moses in the path of his obedience and soon this rod came to represent the fullness of God’s power and provision.

Ron had been deeply impacted by the five American missionaries killed while reaching the Auca people with the gospel (renowned missionary Jim Elliot was among this group). Ron’s heart had been stirred at a young age for mission, and now a call to action sat before him as the missionary emphasized the question again, “What is that in your hand?”

As these words sunk in, Ron realized that what he had in his hands had the significant possibility of redirecting the course of his life forever. Before him and his wife, Alice, sat a small cardboard audio player and they dared to ask the question: “Could what we have in our hands be used to impact the world for Christ?” With a passion for innovative technology, the Word of God, and for advancing the Kingdom of God, the wheels quickly began to turn and a vision for a new ministry was born.

Soon after, Ron left his career as a Physics professor at Hope College, and Portable Recording Ministries was born. Fifty years later this ministry, now known as Audio Scripture Ministries, continues to share the power of the Gospel through audio in some of the hardest and darkest places in the world. From India to Africa to Latin America, thousands have been reached with the good news of God’s extravagant love through Jesus Christ.

Ron and Alice Beery were obedient in responding to God’s holy interruption of their lives, and their example challenges all of us to respond to the question, “What is that in your hand?”