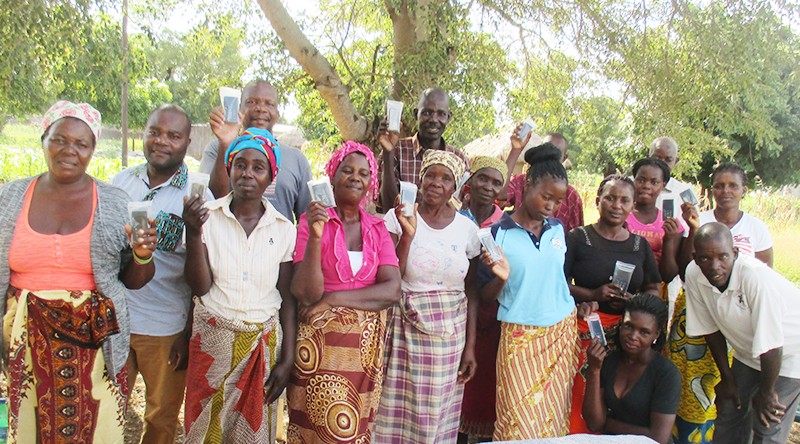 Mozambique (MNN) — If you only had one Bible in your family, would it be hard to share? Audio Scripture Ministries knows families in Mozambique who face this conundrum.

ASM has served for nearly a decade in Mozambique, recording and distributing audio Bibles. Since 2009, their ministry has distributed 17,628 audio Bibles in 12 languages to communities throughout ten Mozambique provinces. 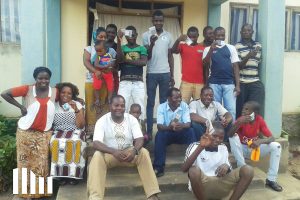 However, ASM always has requests for more audio Bibles, and it’s not easy keeping up with the demand.

ASM’s Joshua Harrison was on a recent trip to Mozambique with the ministry and brought back one couple’s story. The husband works in the mining industry and his wife has an audio Bible they enjoy listening to.

“On one trip back to the mines, he called his wife and she was in great distress. She said, ‘Somebody had taken my audio Bible! It’s missing! I don’t know what to do!’”

“He quietly spoke up and said, ‘I’m sorry. I took it. I knew I couldn’t ask you because you wouldn’t let up. You were always listening to it! I knew you wouldn’t let me take it, but I just had to listen to God’s Word for myself.’”

Harrison shares, “Now he’s excited. We brought him an audio Bible so he can listen on his long journeys and during his time working away from home.” 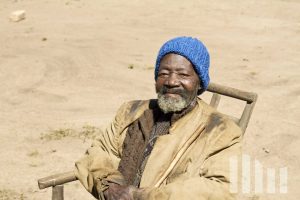 Another local Christian named Luiz shared how his life was also changed by listening to God’s Word in audio.

According to Harrison, “He confessed that he used to be horrible to his wife… he said, ‘I wouldn’t give her any money out of my pocket. I wouldn’t send her to the hospital when she needed to go.’”

“It was a joy to see how things had changed between him and his wife as we’ve continued to visit with him and follow-up with him over many years. God is doing good things in their family…. They are eagerly listening and now applying God’s Word to their life and it’s beautiful to see the good fruit of that.”

This year alone, the ASM team has distributed 2,000 audio Bibles in the bush of Mozambique. These audio Bibles reach individuals, families, and even listening groups.

“We know God’s Word doesn’t come back void and we have seen the joy that it can bring. Whether to an individual or a whole family, we hear these stories of lives changed by God’s Word.”

Currently, Harrison says ASM is in a bind. “We are completely out of audio Bibles…. It’s a difficult place to be in, but our team has to take three or four calls a day from local pastors and leaders who are asking for more audio Bibles for their own congregations and we have to turn them away. We have to say, ‘I’m sorry, we’re all out but we are hoping to have more soon.’”

The ministry needs funding to make more audio Bibles available. They also want to record in other languages that still don’t have access to Scripture.

“Would you join us in praying for the right recordists and readers to join the ASM Mozambique team and for the funds for more audio Bibles so that more families can hear God’s Word?”