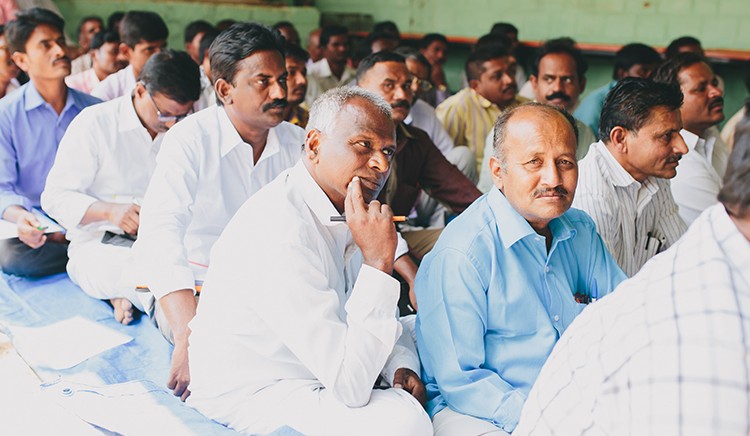 (Interview with JP Sundararajan begins at 2:59)

India (MNN) — You know when you have a question about the Bible or your faith? Who do you go to with your question? Your pastor? Another Christian family member? A mentor?

In India, there are a lot of believers who don’t have anybody else to go to with their faith questions. Although India is the second-most populous country in the world with over 1.2 billion people, only 2.1 percent of the population are professing Christians.

But soon, ASM will release the beta version of an app in India that will have biblical content and also seek to answer spiritual questions submitted by believers.

“We would collect those questions and work with a team of theologians and pastors and missionaries and respond to these questions via podcast.”

Sundararajan says the inspiration for this app came from learning that India has one of the fastest growing smartphone markets in the world.

“We kept thinking, ‘Well, if people already have audio devices in their pockets, what can we use to leverage those smartphones?’ So an app came to mind! But we didn’t want just to make it a standard streaming app because we have enough of those in the market. Couple that with the fact that a big portion of India — even though they are moving into the smartphone world — remains largely nonliterate, we kind of needed an app that could stream the audio Bible recorded, but could also do it [in] communities that still are unable to read and write.” 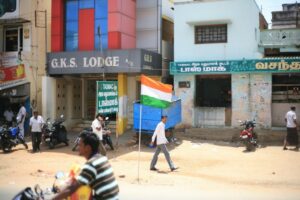 ASM has received a lot of support and at this point, the app is fully funded. While they are excited about the possibilities this app will open for ministry in India, Sundararajan says this doesn’t diminish the importance of their audio Bible players and the need those fill for the spread of the Gospel.

“Our ministry in India continues with our current audio players and recording Scriptures, and that is growing at a pace that is continuing to escalate every year. We have distributed more audio Bibles [and] recorded more Scriptures in the last few years than we ever have in our history.”

An app like this will hopefully be helpful to individual Indian believers in light of a growing smartphone market. And it will be a useful resource for ASM’s ministry partners. “We are kind of using our current networks to be the way we initially will get the word out. But once that is done, we will actually do a proper publicity campaign because, you know, an app is only as good as its visibility.”

For now, they are planning only to release this app in India. But Sundararajan says they are considering eventually making the app available in other countries where they minister as well.

“The other part of it is also thinking ahead to what the second generation of the app is going to look like, along with the bugs we will be working out with the first generation. This is a new venture for us. We’re kind of entering into this season on faith.”

As ASM approaches the beta release of their new app, please bring these prayer requests before the Lord: